SN64 was a software development kit for the Nintendo 64 created by SN Systems and was especially popular with 3rd party game developers. 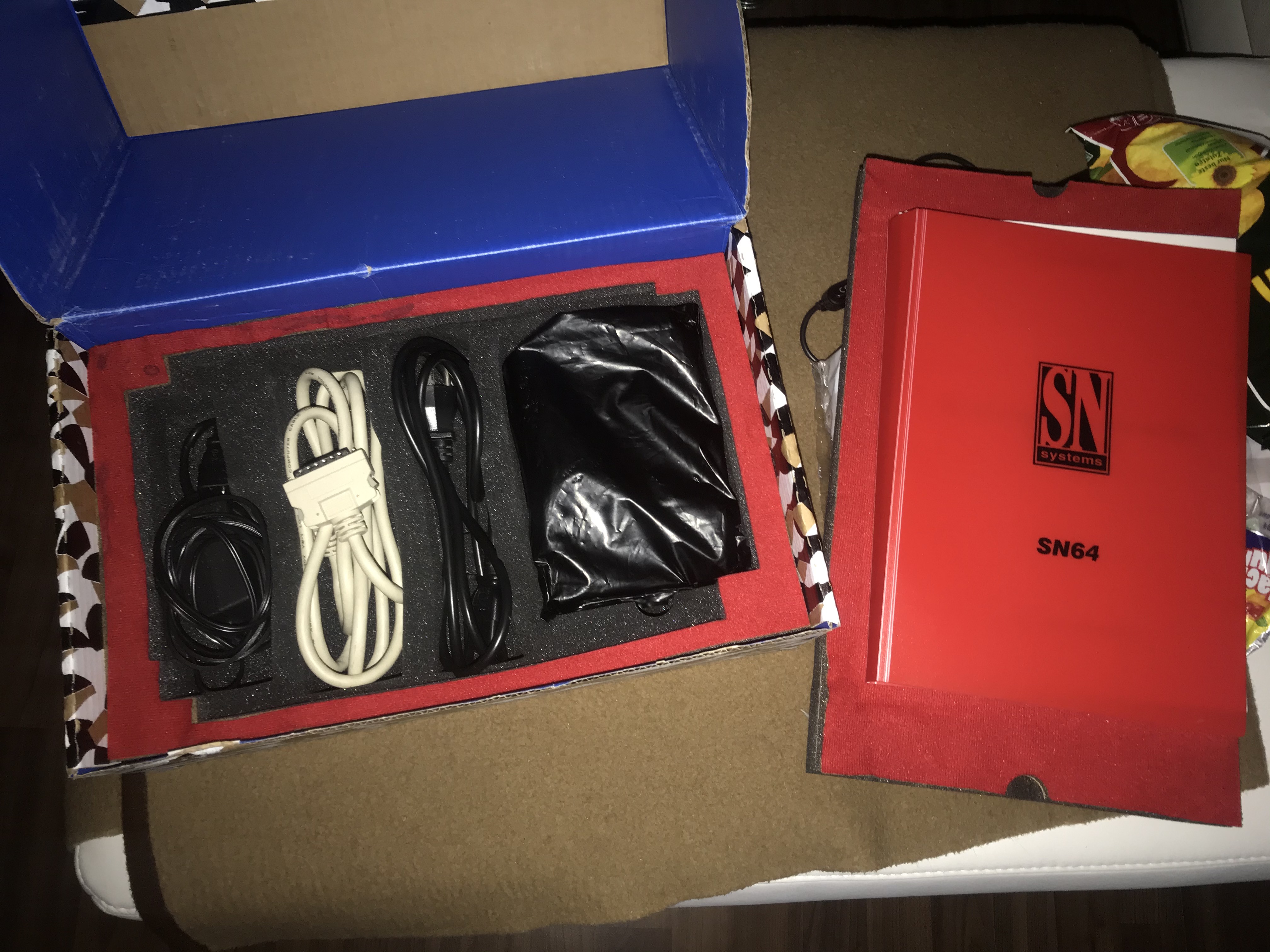 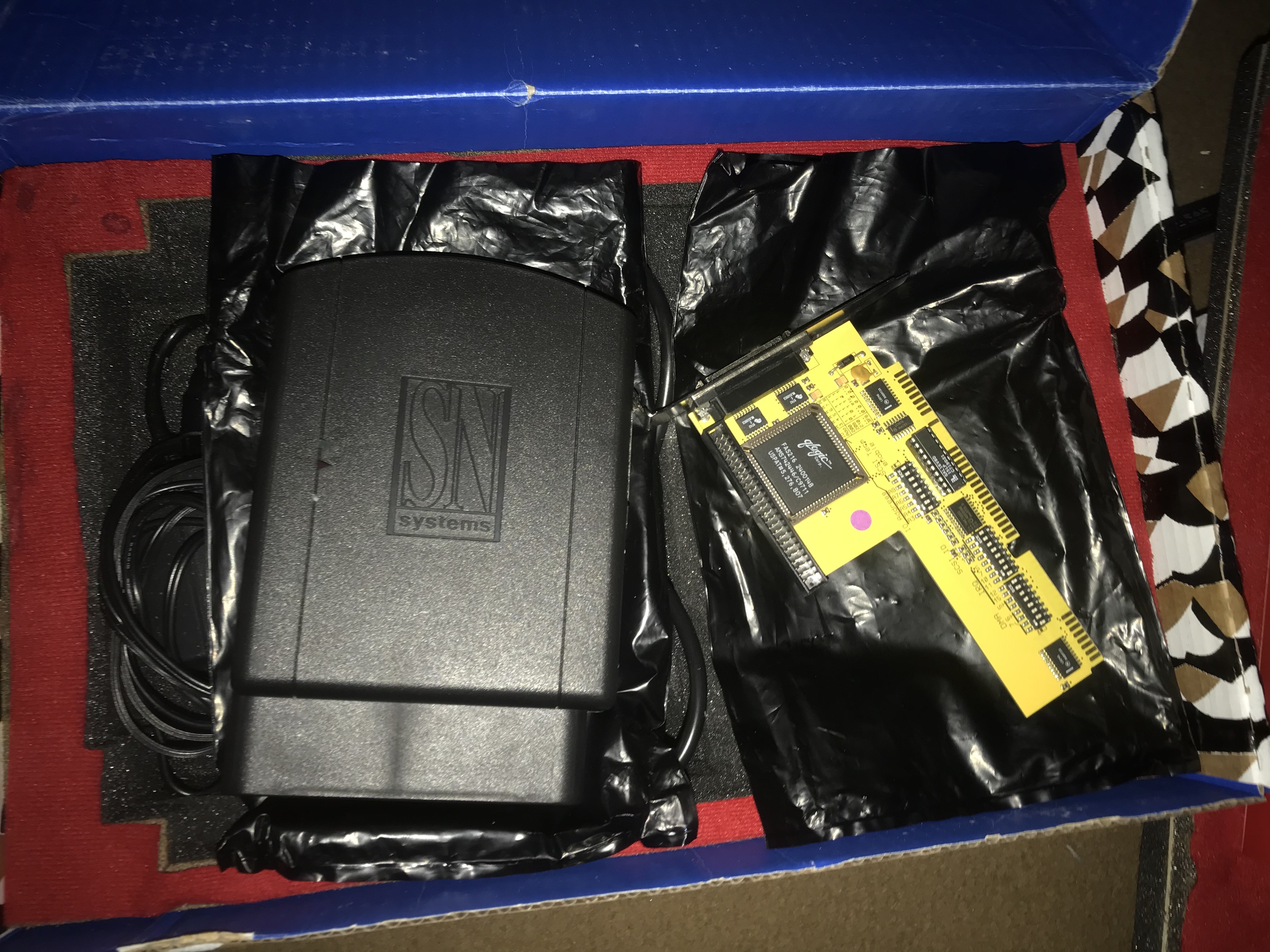 Sn Systems are a company that have always specialised in creating excellent tools for game developers. Their most popular product during the N64 lifecycle was called PSYQ and targeted Sony PlayStation and Sega Saturn consoles.

It was inevitable that SN Systems would create a SDK for the newly announced Ultra 64 to target the 3rd party development market as an alternative to Nintendos own offering.

This made it a really popular choice for 3rd party game developers as it was slightly easier to port code between the consoles using the SDK.

SN64 went under a multitude of different names as SN Systems were constantly re-branding it, these include:

Images on the left of the Development kit hardware are courtesy of ChrisCor on Twitter who kindly gave permission for us to include his photos on this page you can check out his Twitter here: ChrisCor (@Jackhead_ASG) / Twitter 1.

An early version of SN64 was released in the “Oman Archive” with a date of February 1997. It wasn’t specifically stated but the files at the top level of the Oman archive with the Feb 97 date are all from the SN64 development kit.

These files are legitimately useless, why? Well they should list the contents of the folder but they actually only list themselves. They don’t give a single other filename that should be in the directory, total waste of space. 00_INDEX.HTM 00_INDEX.TXT

This archive contains the 32bit SN64 SDK from late 1996 that run under Windows 95. Many of these are the same as the files in the Windows Executables section but from a slightly earlier date.

These files would normally be located in the developers C:\ drive at location c:\n64\bin32.

The Full List of files contained in the archive are included below:

There is a folder inside the zip simply called test that contains a basic initialise example for N64.