One of the best ways to get an insight into the games industry is to look at the magazines that were available at the time, both game-specific magazines and digital/creative magazines have a wealth of information.

Occasionally you can be lucky enough to find a whole magazine specifically dedicated to Game Development but they can be few and far between.

Unfortunately, most are now defunct but one excellent title remains until the time of writing: Wireframe magazine, if you are in a position to support this magazine I would strongly recommend it. 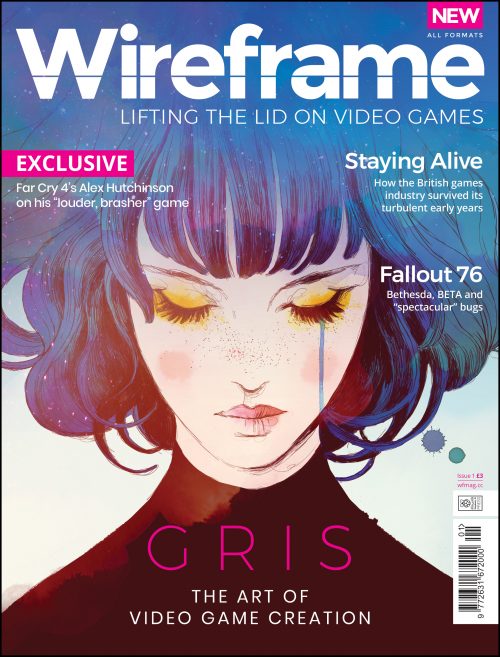 Wireframe is an excellent magazine that blends developer interviews with practical tutorials such as how to implement various game mechanics in programming languages such as python or even C programming for the original Game Boy!

They even release all the issues they make free on their website in pdf form for everyone (not just subscribers).

Thankfully Wireframe magazine is still producing issues in 2022, we highly suggest you support the publication by subscribing to them, this isn’t a sponsor slot honest, it is the only remaining print magazine related to Game Development!

You can view all the issues on their official website: Issues — Wireframe Magazine

It is worth reading the entire Wireframe issues cover-to-cover but here is a table of the articles most relevant to game development:

There are many magazines related to Gaming both past and present, however only a few of them have interesting articles about game development, the ones we know about are listed in the table below.

The magazine EDGE is famous for hiring many of the engineers at Rare due to their advertisements (such as Dr Doak). 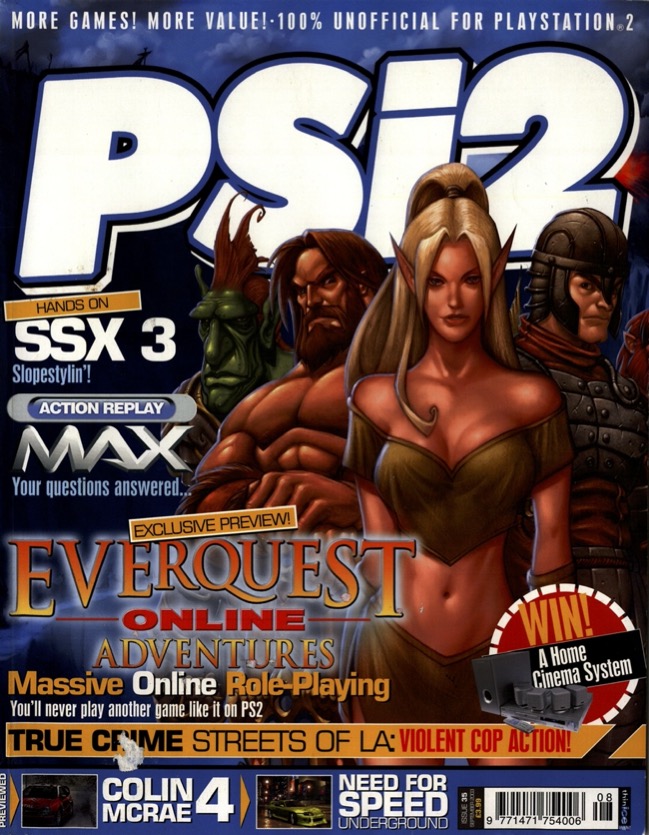 Published by Thin-Ice Media (Owned by Datel) it was the only non-official Playstation 2 magazine to include a playable CD every issue.

Each CD would contain a few Action Replay Cheats and save games that can be applied to a few select games, it formed as a good advertisement to Datel’s Action Replay product.

Whether it was always intended to be just another advertisement route for Datel or not, it ended up having a good run of 38 issues or just over 3 years on High Street shelves!

Some of the Magazine CDs/DVDs contained Video content on behind the scenes information for upcoming games, such as interviews with developers.

Creative Magazines related to topics such as art/3d graphics and even web development are just as valuable a source as gaming magazines for the time as they would often talk about industry events and software that were often used by game developers.

Computer Graphics World (CGW) is one of the longest running magazines dedicated to computer graphics, published initially in the late 70s right up to the present day (2022+).

One of the good things about CGW is that they have articles from each issue available on their web page, going all the way back to 1999.

However one of the bad things is that they seem to actively take down PDFs of pre-1999 issues from sites such as Archive.org. This really is a shame as they are one of the best resources to see the state of the art in 3D graphics at a particular point in time.

Since this website is dedicated to real-time applications of computer graphics the most useful years are from the 90s onwards when colourful 2D and 3D graphics become possible on consumer hardware.

The magazine is formed of 80+ pages of content, some of which are adverts (interesting CG tool adverts however!) and the following main content sections:

The table below focuses on the articles related to Game Development, the list is still a WIP:

Due to their age Computer Artist issues are hard to find, but the ones we can find had the following articles listed in the table below:

Computer Arts was a popular UK magazine dedicated to 2D and 3D creation on PC/Mac, it contained a wealth of information related to asset creation for game development.

It lasted 305 issues before the pandemic in 2020 stopped production of the magazine, if you can find back issues of this magazines they are well worth picking up 1.

Computer Arts was initially published as a one off in December 1995 but then became bi-monthly in July 1996 and eventually switched over to being Monthly in September 1997.

The accompanying CD for Computer Arts often had extracts from popular industy books in PDF format, this was a great way to both advertise the book in question and supply useful content for artists. Much of these are extracts from books that game artists would almost certainly have in their collection.

Often the CDs would contain free resources from around the Web, such as a few sample hours of Video training courses or templates/images. One awesome thing they started doing was including full PDFs for issues from 2 years prior but sadly this didn’t last very long.

Occasionally as an incentive to buy the magazine there would be a few paid products that are offered “free” as long as you have bought the magazine. Not all issues included free full products but the ones that did were generally worth picking up, but of course it was always an older version of the products as an incentive to upgrade to the latest versions.

It was initially published by Highbury House until they went into receivership on January 20th 2006 where it was bought by Imagine Publishing, which eventually it was sold to Future Publishing and then discontinued at issue 293 [confirmation required].

Strangely for a magazine dedicated to Web Development, there was no website for the magazine or even its sister title Practical Web Projects. This changed in mid-late 2004 when they bought the domain www.Total-Web-Design.com to represent both magazines.

Web Designer issue number 97 (from August 2004) had a behind the scenes look at the creation of the website, Luckily the Wayback machine has an archive of the website which you can view here: Total Web Design

It was edited by Thomas Watson from the rename of Practical Internet in 2003 until issue 101 where it was taken over by Mark Hattersley in issue 104. Issue 102-103 did not have a named editor and was simply signed off by The Web Designer Team.

Each issue had a main focus but they all contained tutorials for a wide variety of software such as Photoshop, Dreamweaver, PHP and Flash.

The issues we know about are listed in the table below:

The magazine had plenty of interesting web programming and graphic creation content, but as the focus of this site is on games development here is a list of the Game related tutorials.

Most of these are for Flash game development but there are also a few Pixel Art tutorials for photoshop mixed in for good measure.

Web Designer issue 101 also had a behind the scenes look at the website for Myst IV Revelation which was implemented in Flash MX 2004 and provided a game-like experience.

There are many magazines related to the PC both past and present, however only a few of them have interesting articles about game development, the ones we know about are listed in the table below.

PC magazine called itself “the independent guide to IBM-standard personal computing” and was available from April 1992 until it ceased publication in 2002.