The Pokemon Reverse Engineering Team (PRET) have managed to pull off a marvellous achievement, they have fully reverse engineered Pokemon Red and Blue back into Z80 assembly code 1.

The source code they have developed can be assembled back into a 100% identical ROM image as was written to the game cartridges. This opens the door to anyone who ever wondered how these classic games worked, how they were implemented and how to modify them.

With this repository you can do anything you ever dreamed of changing in the original pokemon games, add your own custom pokemon, towns, music, sprites, translations or even modify how the core gameplay works.

The game was developed by only 5 programmers at Game Freak and released in Japan in early 1996.

However It took two and a half years to modify the original Japanese Pokemon red/green to the western Pokemon red/blue releases due to the memory limitations of the gameboy cartridge and english taking up more space than the Japanese text 2.

Of course as it was released in 1996 the development of the game goes back years before that, presumably to early 1990. The group Helix Chamber has released beta content for red/green to give an insight into the evolution of the designs of the Pokemon and maps 3.

The developers were using an IBM PC running either MSDOS or Windows 95/NT as the DMG software development kit only runs on these systems. This would be paired with a DMG-ICE Debugger/Emulator that allowed the developers to test how the game ran on the real hardware.

For more information about the DMG-ICE and other development hardware check out this post.

It is very likely that Game Freak used the official Software Development kit provided by Intelligent Systems. This would give them the IS Assembler and Linker programs needed to build the game into a working rom. 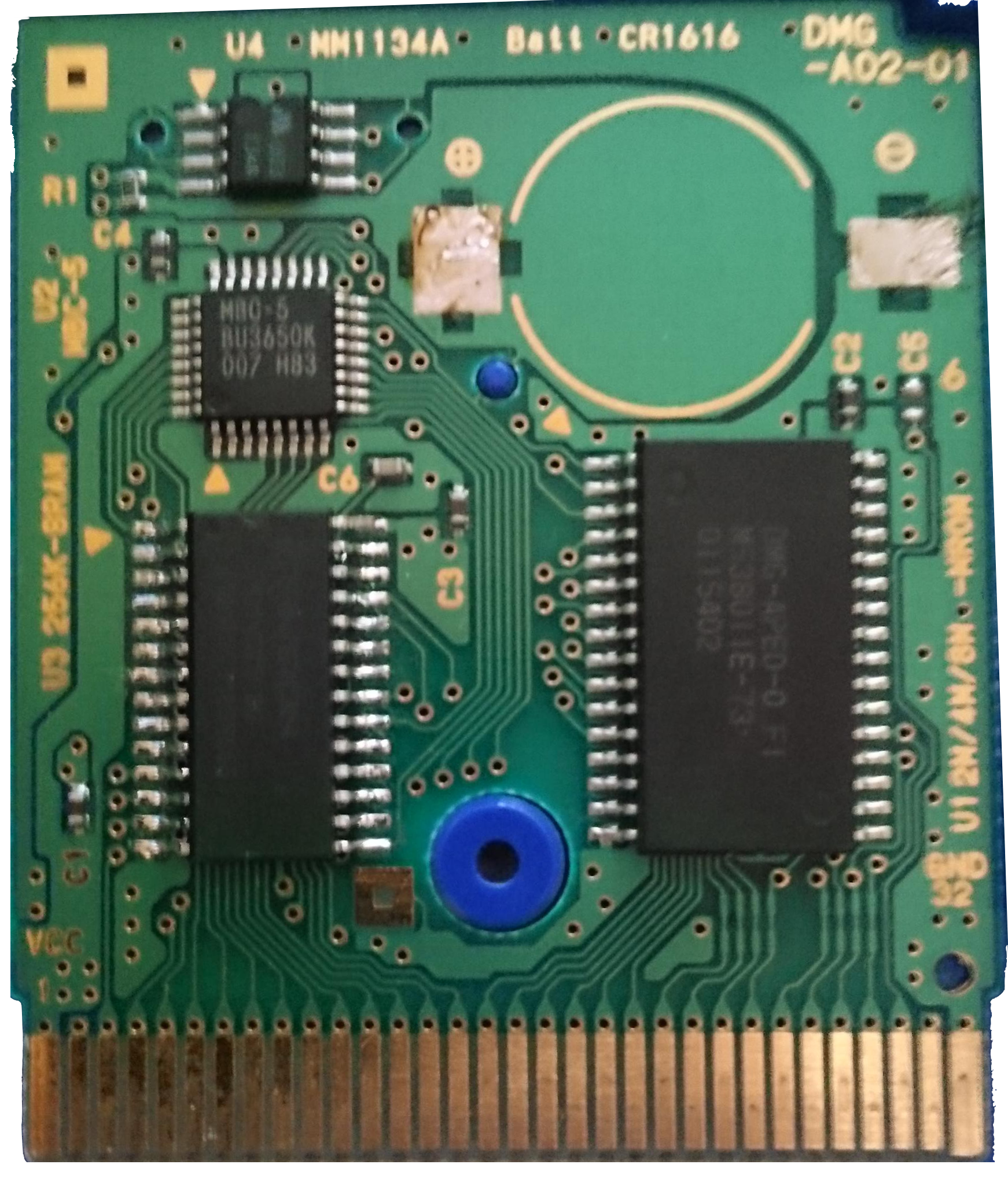 If you want to be able to assemble the source code back into the original rom you will need to download a few tools and of course the source code for the pokered project available here: pret/pokered

It is generally easier to build the project on MacOSX or Linux but for windows you can use Cygwin. So if you are on windows make sure to download Cygwin or any other linux-like shell for windows.

The first thing to download would be the assembler, this is what converts the source code from assembly language into machine code (the ROM). The pokered project is written for the rgbds assembler which you can download from: https://github.com/rednex/rgbds. You can download either the prebuilt binaries for win/linux or build it yourself by cloning the git project and running sudo make install.

Now you should be able to use rgbds tools from the command line, so you can go to where you downloaded the pokered project and simply run make.

If all goes well it will generate pokered.gbc and pokeblue.gbc whih are byte-identical versions of the retail ROMS! If it didn’t go well check out the install instructions: pokered/INSTALL.md · pret/pokered

In the pokered source code the maps are saved as .blk files, these files are small binary files and can be edited in a tool called RBMap.